Nigel Timothy Godrich (born 28th February 1971) is an English record producer, recording engineer and musician. He is best known for his work with Radiohead, with whom he has produced seven studio albums; in 2006, CBC described their collaboration as "the most adventurous band-producer partnership in modern rock". He has also worked extensively with Radiohead singer Thom Yorke on his solo material, and is a member of the bands Atoms For Peace (with Yorke) and Ultraísta.

Nigel Godrich was born in Westminster, London, the son of a BBC sound supervisor. He was educated at William Ellis School in North London, where he shared classes with his friend and future Zero 7 member Henry Binns. Originally a musician (a guitarist inspired by Jimi Hendrix and Frank Zappa), he became interested in sound engineering and studied at the School of Audio Engineering. After graduating, Godrich became a junior staff member at the Audio One studio complex, working primarily as a "tea boy".

After the closure of Audio One, Godrich became the house engineer at RAK Studios, where he became a frequent tape operator for producer John Leckie, with whom he worked on albums by Ride and Denim. In 1995, Godrich left RAK to work with Binns on electronic dance music at their collective Shabang studio. Within six months he began working with mainstream acts including McAlmont & Butler and Radiohead.

Godrich is best known for his work with Radiohead, with whom he has recorded all but their debut album (Pablo Honey). He is sometimes informally credited as the band's "sixth member". In 2006, CBC described his longtime collaboration with Radiohead as "the most adventurous band-producer partnership in modern rock". He is younger than all members of Radiohead but guitarist Jonny Greenwood.

Godrich first worked with Radiohead when John Leckie hired him to engineer two songs for their 1994 EP My Iron Lung.The band nicknamed him "Nihilist", approving of his efforts to take their sound in new directions. He went on to engineer Radiohead's second album The Bends (1995), working under Leckie as producer. When Leckie left the studio to attend a social engagement, Radiohead and Godrich stayed in the studio to record B-sides, one of which, Black Star, was eventually included on the album. In 1995, Godrich produced Radiohead's charity single Lucky, plus the B-sides Bishop's Robes and Talk Show Host, released on the Street Spirit (Fade Out) single.

Radiohead invited Godrich to produce their third album, OK Computer (1997). Working in improvised studios without the supervision of veterans or record labels, he and the band learned as they went, and later credited the open process with the record's success. In 2013, Godrich told the Guardian:

"OK Computer was such a big thing for me because I was given power for the first time. Some of these incredibly intelligent and insightful people said 'do what you want' to me so I worked my arse off for them and together we did something that represents where we all were at the time. And it stuck for some reason. People got it, so that changed my life."

He has produced every Radiohead release since then, and won the Grammy Award for Best Engineered Non-Classical Album for Hail To the Thief (2003). Godrich said of working on Radiohead's ninth album, A Moon Shaped Pool (2016):

"Making this album was a very intense experience for me. I lost my dad in the process. Hence a large piece of my soul lives here in a good way." 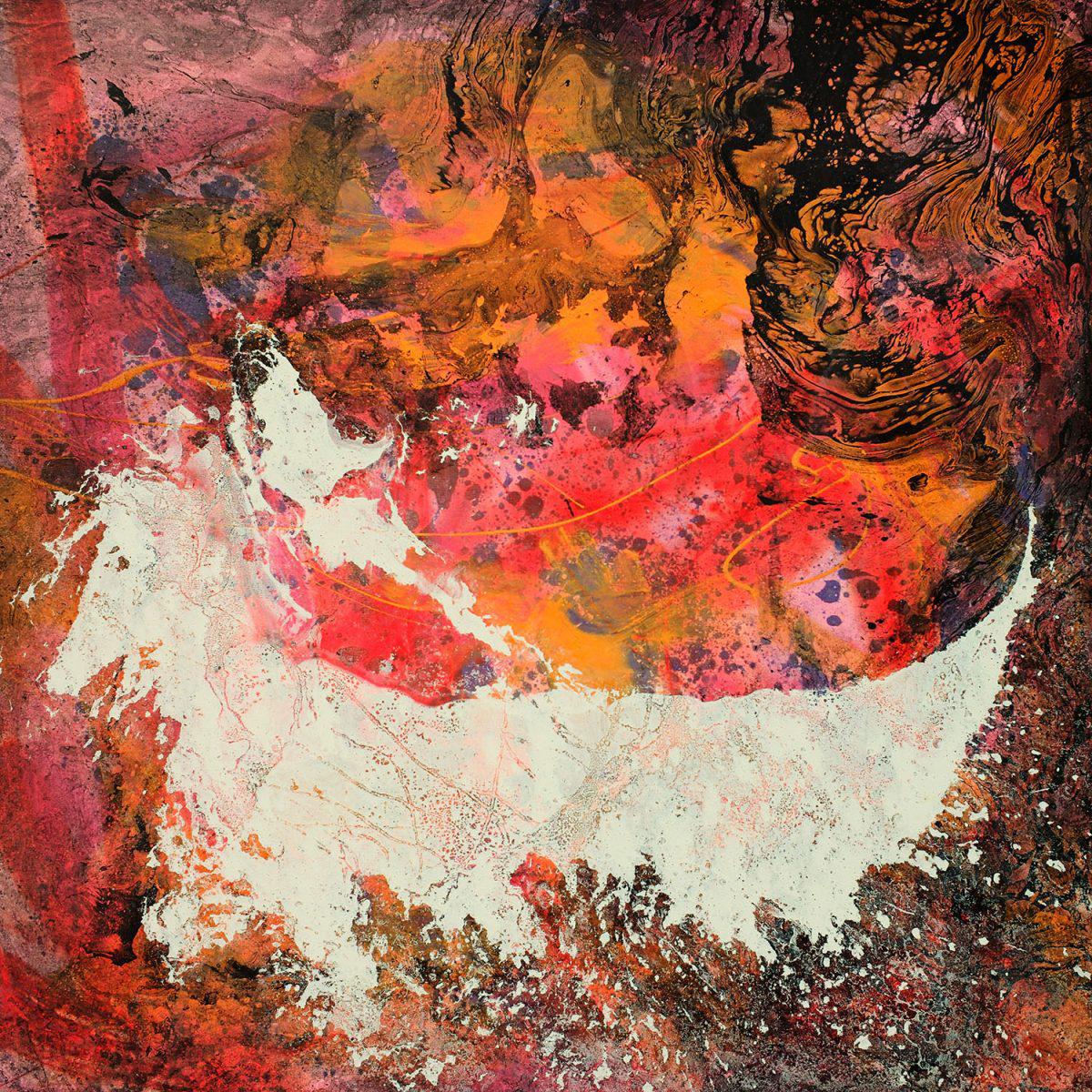